Patina o muere or I lost my heart to Mexico 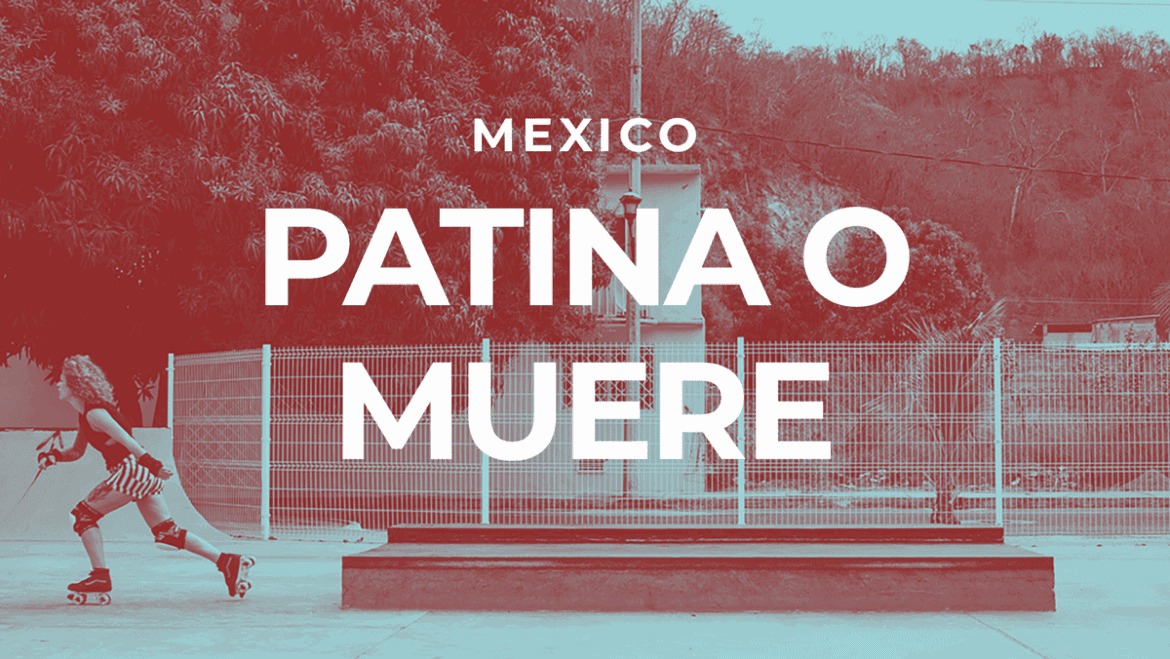 When going on a skate trip to Mexico be careful – you might fall in love and stay there forever. From the mega city with its huge skateparks to the  terrific beaches and little villages of the Pacific coast:  stay as long as possible!

I have to start this with a declaration of love: Some years ago I lost my heart to Mexico. While media abroad likes to report about the dangerous und brutal Mexico – which also exists – you must not let this spoil the land of the Maya, Aztecs and Mixtecs for you. The Mexico I know is colorful and full of open-minded and super friendly people who will immediately invite you to dinner, ask you to watch a soccer game or to smoke up.

Since I started park skating two and a half years ago the country was number one on Jonas’ and my skate trip bucket list. We travelled there before for about five weeks and were eager to return one day – but this time we made sure to leave space for a pair of rollerskates. As Mexico is huge we decided to only visit Mexico City and the southern states of Oaxaca and Chiapas. 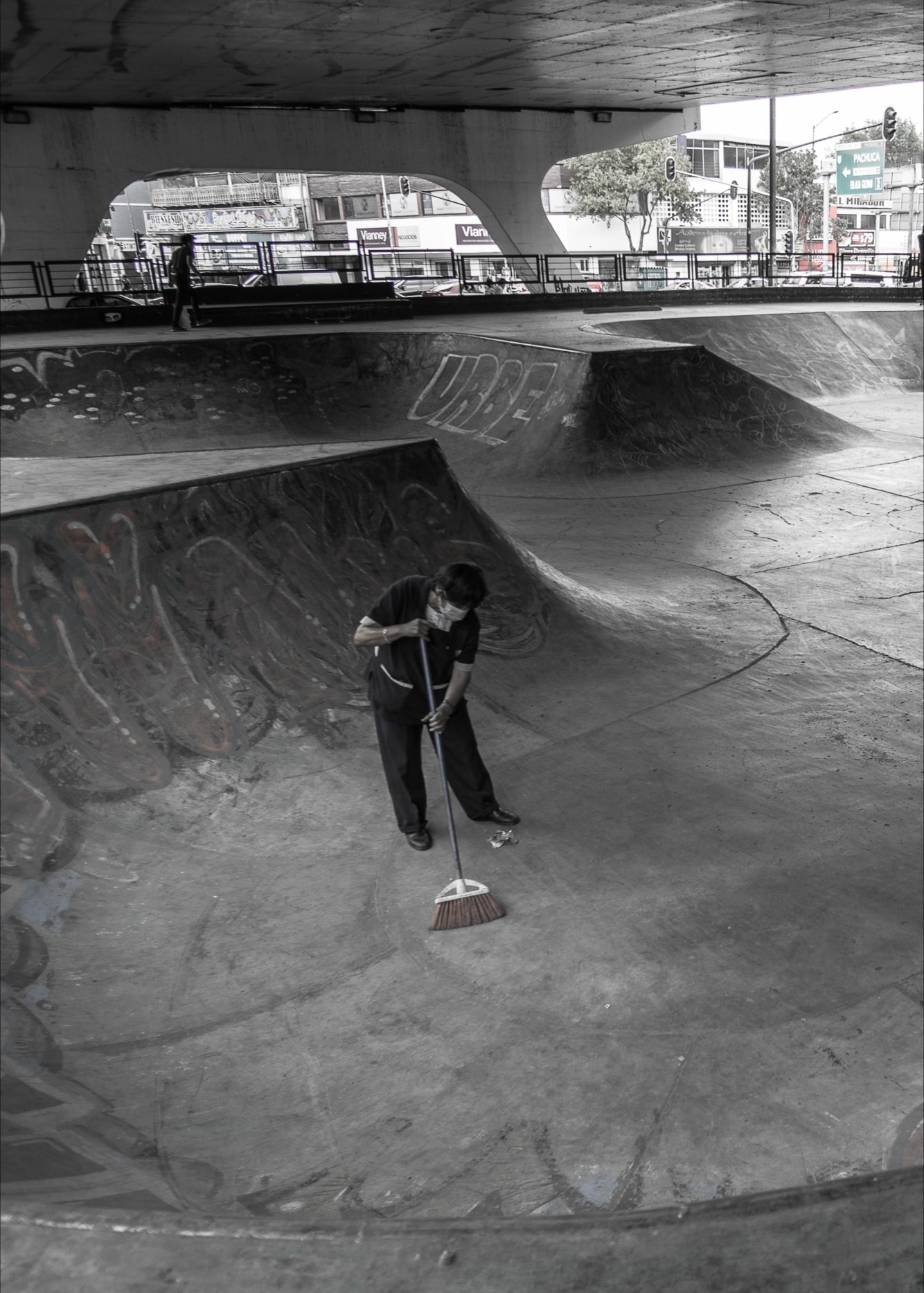 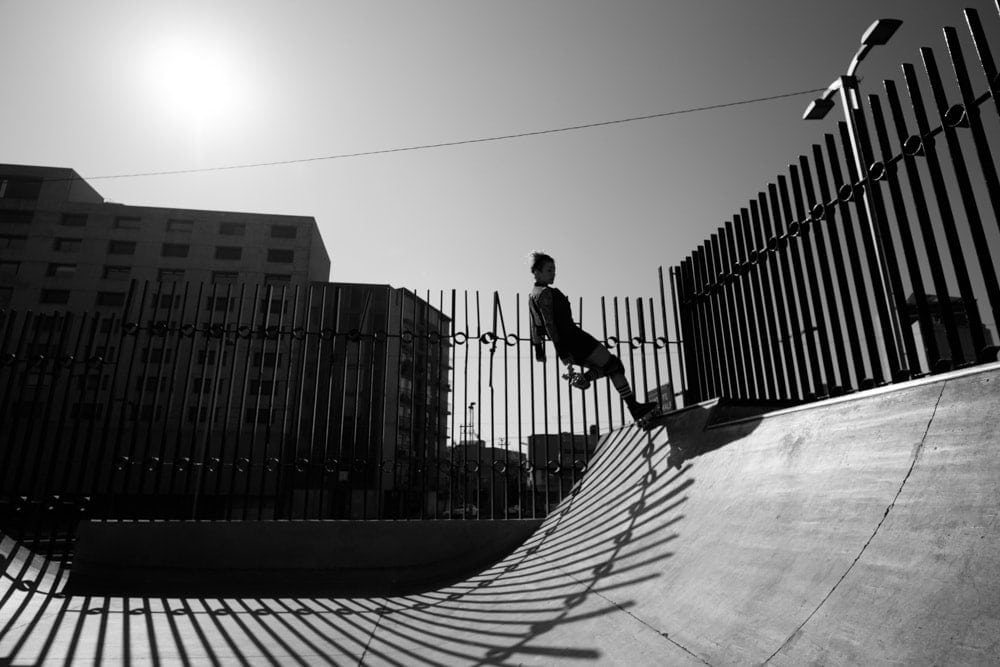 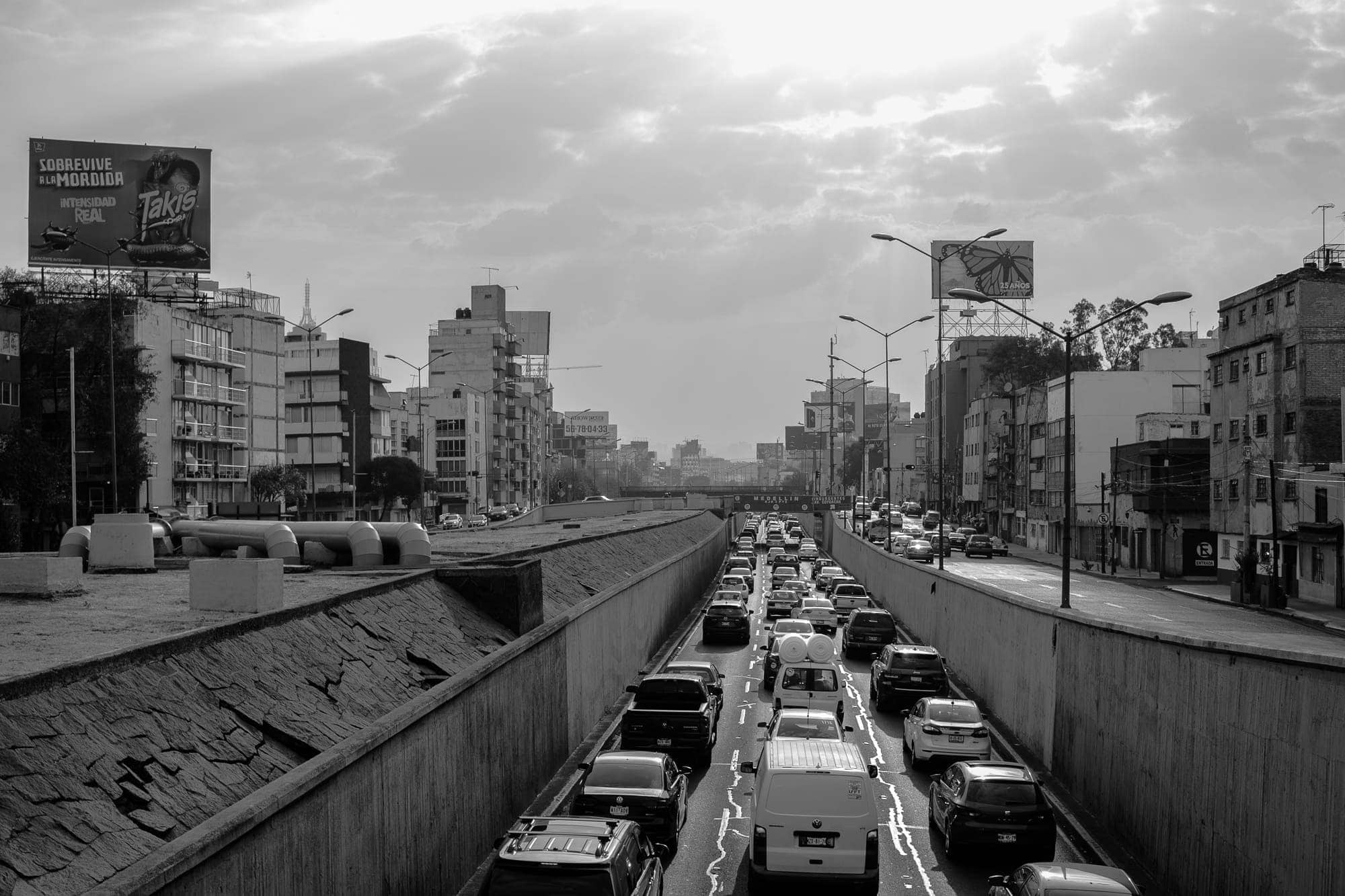 No doubt: skater’s paradise is Mexico City. Although we still had to cope with jet lag and the city’s altitude of 7300 feet, we desperately wanted to skate the 20 million moloch on the second day. First, we had to find a skate shop to get Jonas a new skateboard. He could have taken his own but collecting boards from around the globe and supporting local brands is fun. Five hours and two closed shops later he got one by DEZA.

Super exhausted but totally amped we headed for Constituyentes at Bosque de Chapultepec, a – I have to use the adjective again – huge iconic public park. In fact we planned to check out more spots but we ended up hanging out there for the next couple of days. On five platforms there are two bowls, mini ramps and street plazas with everything you ever dreamed of. There are also restrooms, medics (!) and on the weekend they have free skateboarding classes. The Mexicans love their parks and they take good care of them. And sometimes they guard them with machine guns. But once you get used to it you will barely notice them anymore.

The best thing was that it is located in one of the largest city parks in the Western Hemisphere as Wikipedia told me. The name “Chapultepec” means “at the grasshopper hill” in Nahuatl. Measuring in total just over 1,695 acres you find a castle, a lake and forests. It is the most important “green lung” of Mexico City and an amazing place to chill when you want to escape the loud and hectic city. 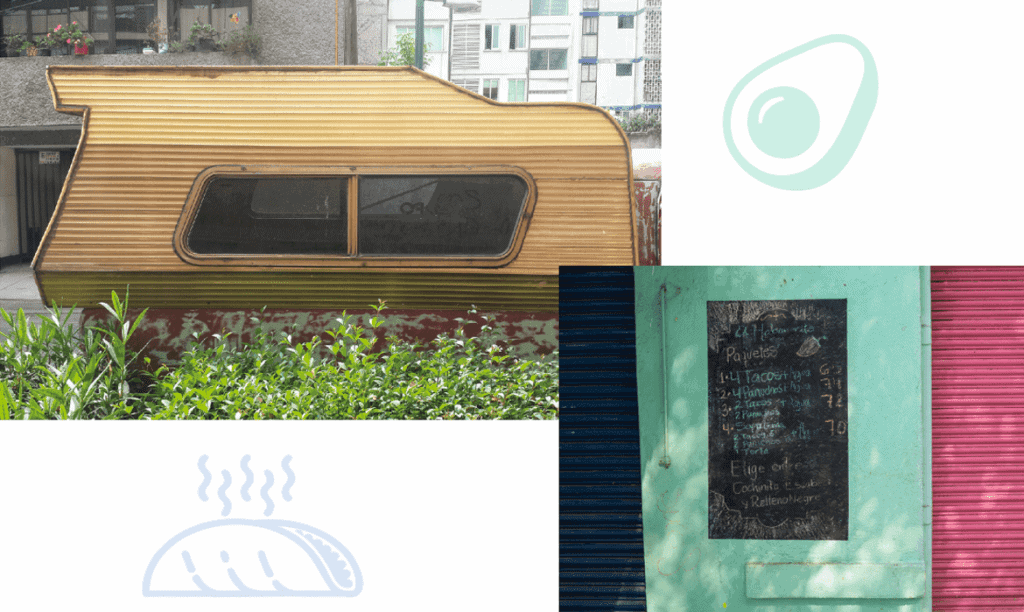 Through Insta we met two local skaters, Marian and Addi (if you still think hashtags are of no use, think again), and decided to meet up at San Cosme. The park is located under a six-lane highway at San Rafael neighborhood. The additional two highway lanes left and right to the park take a real toll on your lungs.

While we were dealing with the slippery concrete an older lady appeared from nowhere. With a broom and dustpan she started cleaning the park. The only thing she could do about the bad air was to wear a dust respirator. No one really knew why she was there. The city is full of surprises.

The park is located under a six-lane highway at San Rafael neighborhood.
The additional two highway lanes left
and right to the park take a real toll on your lungs.

Addi has been skating for years and he is definitely one of the most creative skaters I know. Marian is just as fearless on skates as all Mexicans. And they have a lot of options. Skateparks are popping up like mushrooms in the city. Marian says that since it has been decided that skateboarding will be added to the Olympics the city started to build skatepark after skatepark. Constituyentes, Templo Mayor, Capital Joven, Bosque de San Juan de Aragón oder Los Coyotes: all of them are located at beautiful city parks where you can chill all day. The dimensions often match the size of the city: huge! The newest is La Mexicana and almost measures 3000 square yards.

In Chiapas and Oaxaca everything is starting to become more arranged. Tuxtla Gutiérrez, the capitol of Chiapas, has one concrete park which by itself is not very remarkable but the panorama is beautiful. And it has a lively skateboarding scene that likes to hang out at Mauricio’s skateshop called LKL. We had a lot of fun with the guys who also showed us where the locals get the good food. Afterwards we drove to the highlands of Chiapas to take a well needed big city break before we headed down to Huatulco (Oaxaca). It is located at the Pacific coast and has almost 40 beautiful beaches. It also has a street plaza where the city bums like to spend the nights. It was huge fun. Traveling up the Pacific coast parks became rare but thankfully there are enough streets. 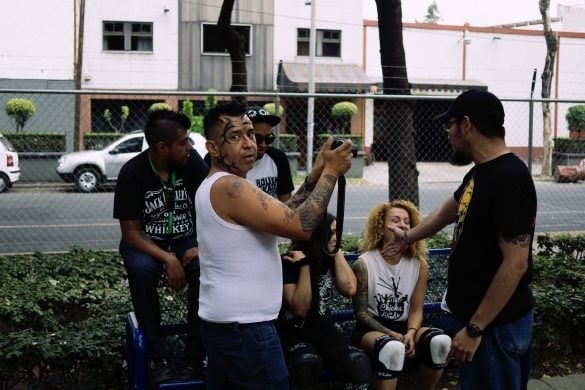 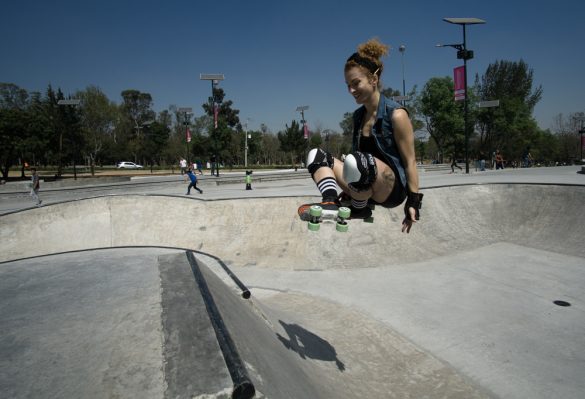 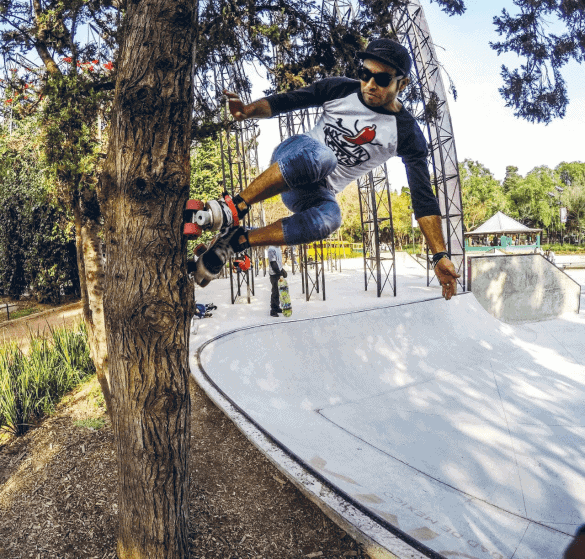 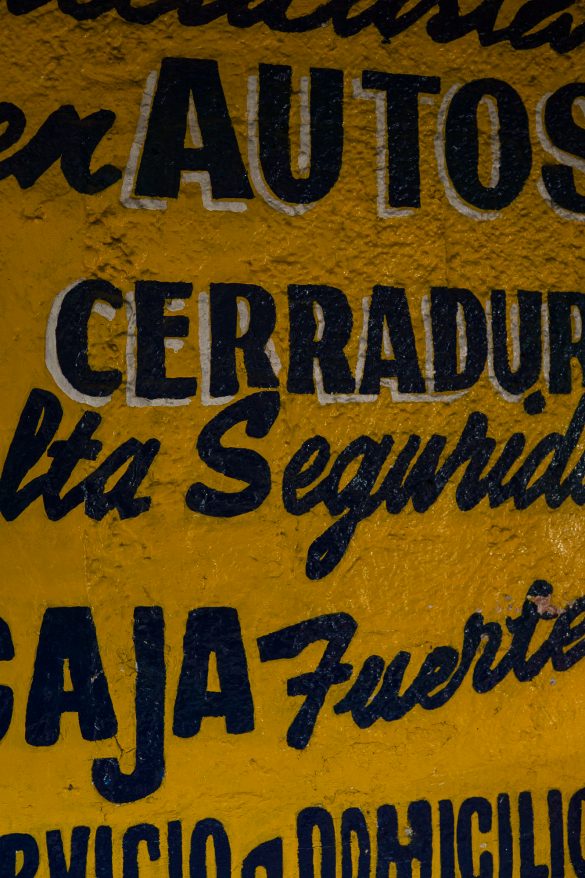 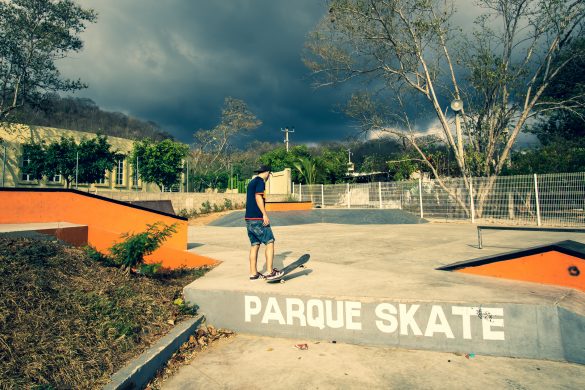 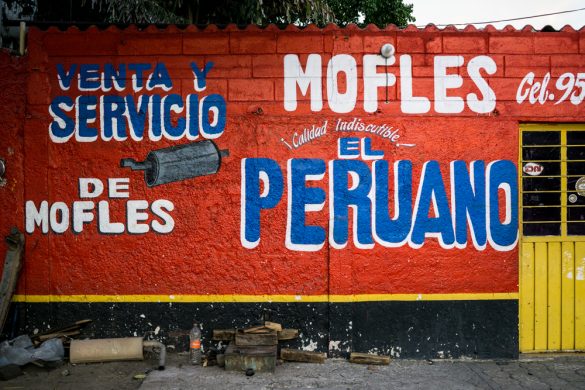 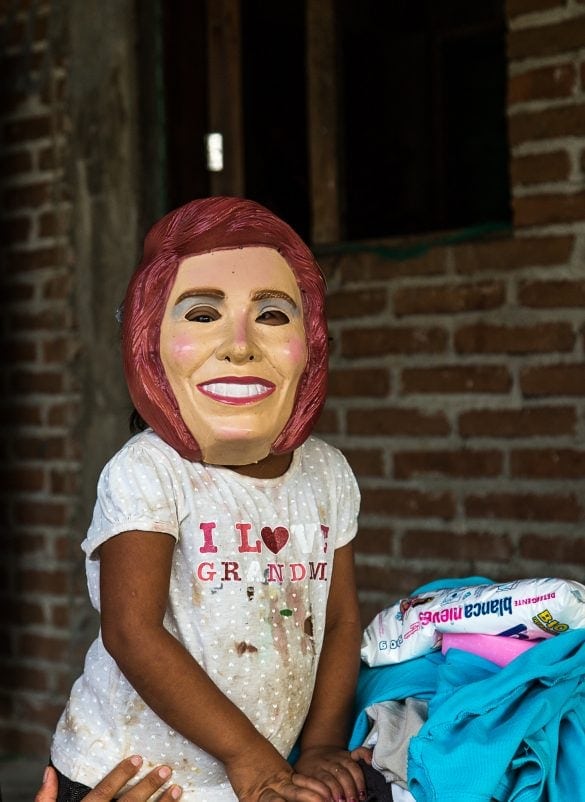 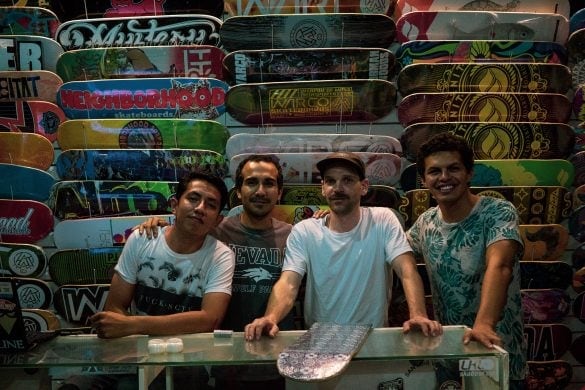 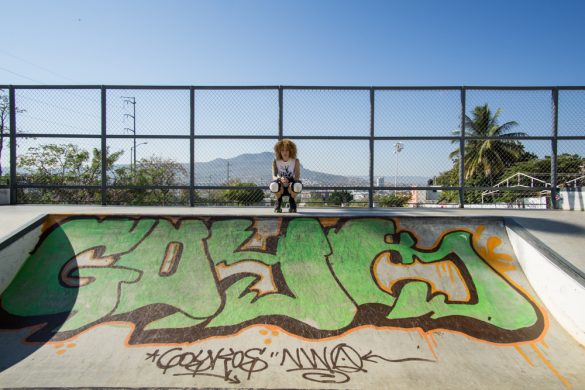 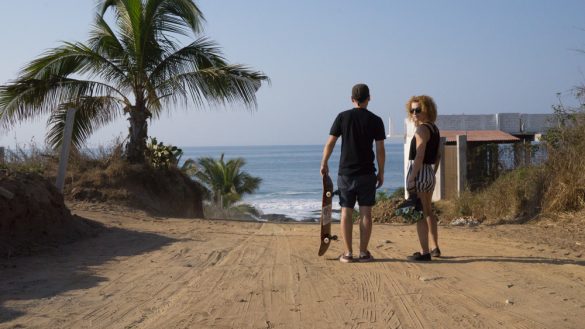 “Team Indigenous had to happen”

CIB Hong Kong shows us where to skate...