Sun Valley is a beautiful film shot at the Nude Bowl in California, starring two well-known roller skaters. But it is way more than a roller skate short film.

It went a bit under the radar, but this year a beautiful short film called Sun Valley hit some film festivals. Starring two well-known roller skaters: Hayley Havick and Andi Philipps. It was directed, written and produced by Rachel Wolak-Frank. The director is no stranger to roller skating. Roller derby has been part of Rachel’s life for many years. “But I wanted to create a narrative around the subculture of bowl and street skaters. There’s a personal connection to the story as I had a close friend pass and was left with a strong need to memorialize and honor them, comparable to what our protagonist is seeking in the film”, Rachels says. Her film is basically a story about two west coast women who bond over breaking into private pools and skating them. But as the observer quickly finds out one of them is no longer there.

The movie has a great visual language and was partly shot at the iconic Nude Bowl in Desert Hot Springs (CA). What also makes Sun Valley so amazing is that it goes without dialog. And there is truly no need for words. The language of friendship, love and the bond of roller skating is universal and people all around the world will understand it. And the fact that Hayley and Andi are non-actors makes it really authentic. “Casting non-actors and remaining authentic was the most important thing for me, and it was an honor to capture a few days with Hayley and Andi in their element”, Rachels says.

Rachel also shared some making of facts with us: “When we shared the film with Bikini Kill, I was stoked they were into it and agreed to let us use their iconic track, Rebel Girl. I was introduced to the cinematographer Kyle Pahlow, and a film on his reel called Cowgirl Manifesto resonated with me. Our second unit, filming in the bowl, was Anthony Finocchiaro. You may know him as the artist and pro inline skater, Finch. I came across the dynamic films he created for Redbull and asked him to join. He was instantly down for an adventure in the desert.” 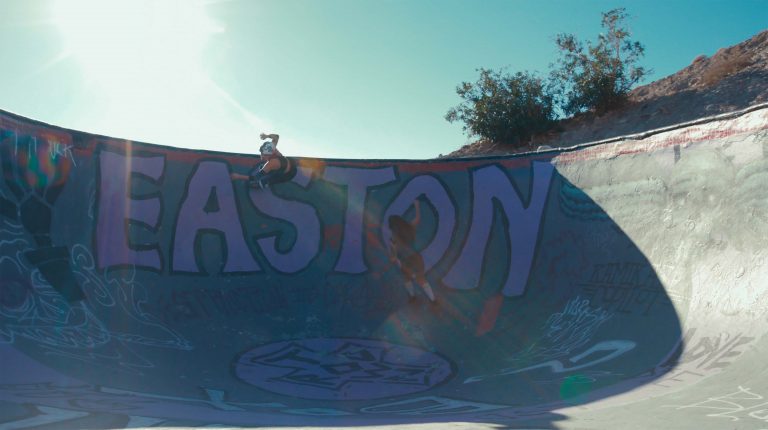 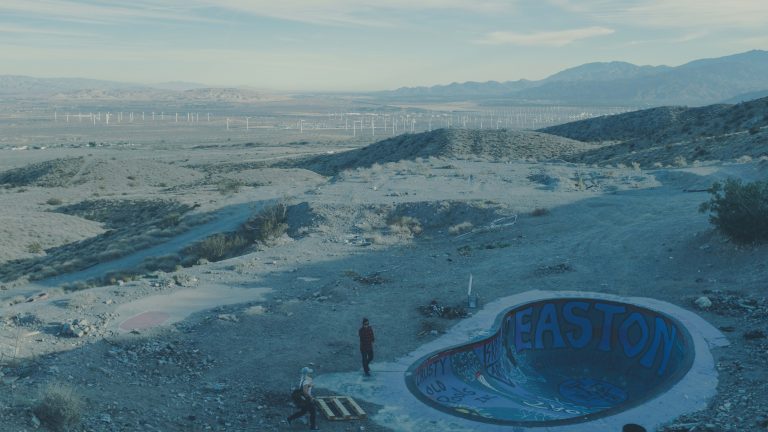 Roller Skating and Injuries – How I got...