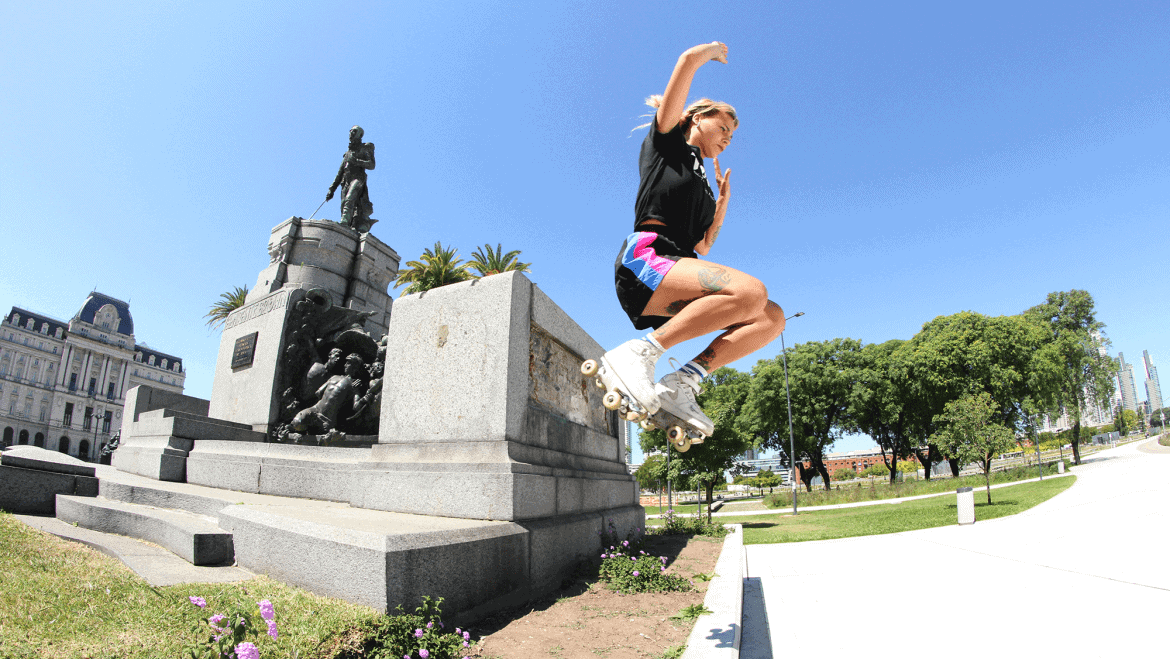 2020 has started quite exciting as Antik, Bont and CIB are not only presenting their new skate squad but have also expanded the number of skaters on their teams. We talked to team and brand managers about the new faces and asked them what they are looking for in a skater. Next up: the new CIB team.

The crew that has undergone the biggest changes this year definitely is CIB. Not only did three members retire. The 21-skater strong squad has nine new riders. It’s really refreshing to see people from different regions of the world representing the crew.

Such as Team Antik, CIB had their first open application process where more than 300 skaters applied. “We discovered so many new skaters we hadn’t seen yet and also got an idea of who was interested in becoming a part of our crew”, CIB boss Lady Trample says. 300 was a number that exceeded her expectations by far. But she did not pick alone but made it a team decision: “Lots of debates went on internally and we ended up with a shortlist of just over 20 skaters which we then had a second round of very passionate debating over. But overall, we’re so excited about the team we are bringing forth for 2020.”

How to make the CIB team

While Trample says one of the key things they look for in a skater is and has always been passion and progression instead of fame and number of followers, she lined out to us what CIB was looking for:

“Skating skills and style: Skating aptitude and style were a huge part of the consideration process. We asked skaters to submit their best shots or videos so we could get a feel for their level and what they like to do.

Regional Representation and Diversity: We worked to try and bring representation onto our team from regions that have a big skating scene, but not necessarily an equitable amount of support from our brand, while simultaneously doing our best to honor and action our call-out, and diversifying our skater lineup.

Passion: This is a hard one to measure, but it became clear through their application how much they loved skating. We looked for skaters who are active in their community – CIB or other –, if they have one, but regardless, spend their time skating because they love it, not for the “likes”.

Access to gear: Conflicting sponsors were also taken into consideration, as we did not want to take anyone who already had access to gear through skate shop support or other brands. Some of our returning members have other sponsors but our new skaters do not.

Socials: While we did check out their social media accounts, we did not look for a certain number of followers or engagement. Those metrics aren’t as important to us as compared to the vibe our skaters give off in their posts and the kind of energy they put out into the world.”

Who’s new, who went and who remains

While most of you know those mentioned above, these are the new faces.

Let’s start off with South America and someone who already introduced as a new skater for Bont Parkstars. Alexandra Londoño, who is known on Insta as “Moonsun Witch”, has been shredding hard in Bogota for a few years now. Her signature move? Transfers in big bowls.

Far south in Buenos Aires lives new CIB member Brenda “Su Yuu“ Miranda. Her skating style truly has a recognition factior. Airing stairs and whatever gets in her way is her thing, such as rails and curbs. It’s very cool to see more South American skaters representing and being exposed as they are the raddest gals on this earth.

Addi Roller has been killing it for years. To be honest, we were wondering why this guy did not had ten huge sponsors already. We personally met him about three years ago on our trip through Mexico and were lucky to have had Addi in our first issue. Addi is by far one of the most creative skaters on the planet. If you think something is not skatable, he will go for it. Check his part in the Street Fighters video or just enjoy his numerous edits on Instagram. 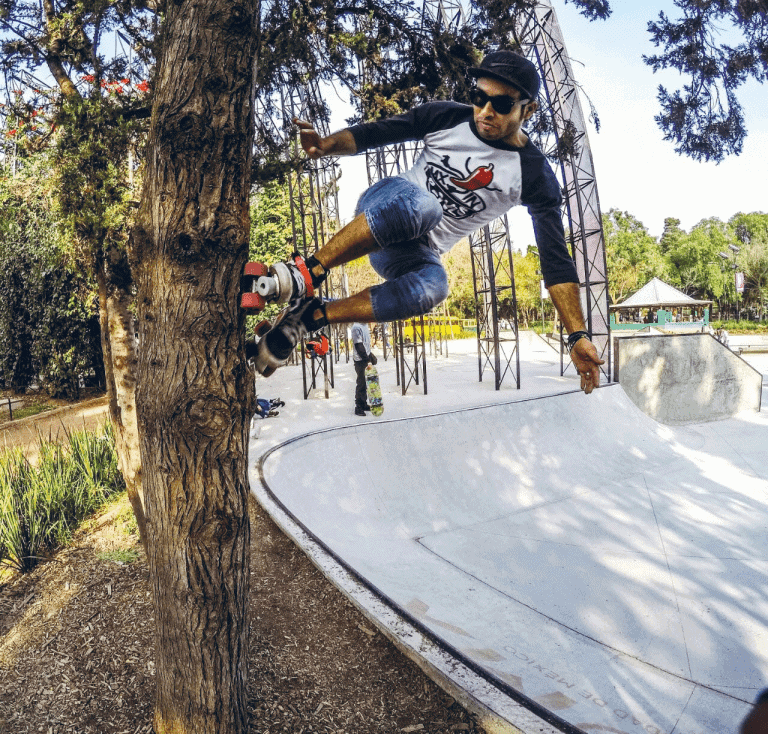 Auckland based skater Eira is presumably a new face to most. But this won’t stay that way probably. She picked up roller skating a bit over a year ago and has been seen ripping local skateparks. Besides that she is actively helping grow CIB Auckland.

Hasley Joseph from Boston not only caught the eye of the CIB crew but from all of us. We have seldomly seen a skater pick up tricks so quickly and execute them so clean in such a short period. Period!

Italy is the place to be! Finally, CIB found out too! Irene “Doom” Dose hails from Trieste. She has been around for a few years and is also known for her brand Busking Bears. When it comes to skating, she calls the mini ramp her home and is famous for her combos. No one does them like her.

Finally, the Czech Republic has a CIB team rider. Matt Bouček hails from Prosek and started roller skating at the age of 17. if you want to see Matt’s mad skills, have a look at our crew tape from CIB Prag crew we recently posted.

Ollie from Sydney is only eleven years old and the youngest new addition. According to CIB he has been on quads since the prime age of five but only took it to the transition last year!

Let’s close the round of introductions with someone who has never been seen without a smile.  Nica Parks is from beautiful Hawi in Hawaii. If you have been watching her, you might have noticed her recent progression. We can’t wait to see more footage from this part of the world. Aloha!

Team Antik Squad 2020 and how to get sponsored