Rolling For A Greater Cause

In times where many of us are so self-focused it is more than refreshing to meet people like Tamara Katzenberger. Today, on Friday 13th, she laces up her skates to travel 350 kilometers across Belgium to raise money for Sea Watch. The German NGO supports the rescue of refugees in the Mediterranean Sea, notably by commissioning rescue ships. Tamara sums up her motivation to roll for a greater cause as follows: “There cannot be two answers whether people in distress should be rescued or not.”

Starting in Ostende, Tamara plans to skate a tour through Belgium, passing Bruges, Gent, Brussels and finally arriving in Maastricht (Netherlands). “I always thought about a skate trip and as I am doing it alone now, I wanted to give it a cause”, Tamara says. The skater from south Germany who lives in Austria was looking for a challenge with a positive side-effect. Watching the refugee crisis, she really wanted to do something about it and raise awareness. Tamara set up a crowdfunding on a charitable platform. There she already raised more than 1200 Euros.

Crossing the Mediterranean is a deadly endeavor

“At least 11,600 people are known to have died crossing the Mediterranean since 2015. How many unreported cases there are can only be guessed. However, the EU member states are still abdicating their responsibilities. European governments have blocked non-governmental search and rescue operations and humanitarian aid is being criminalized”, Tamara writes on this page.

That's me daydreaming about all the fries and waffles I'm going to eat 🧖 Photo: @staffienvivi

Tamara says she is already overwhelmed by the support of her friends and family. And while she has no idea what will happen she is a 100 percent up for this adventure. If you want to follow her journey and even more support it, follow her on Instagram and check out her crowdfunding page. In case you meet her and like to donate directly make sure to bring some notes . Coins will weigh her donation box down. And we really don’t want that.

Last but not least, Tamara wants to thank Chaya, S1, Spirit of 76 and Nordkamm for providing gear for this endeavor. 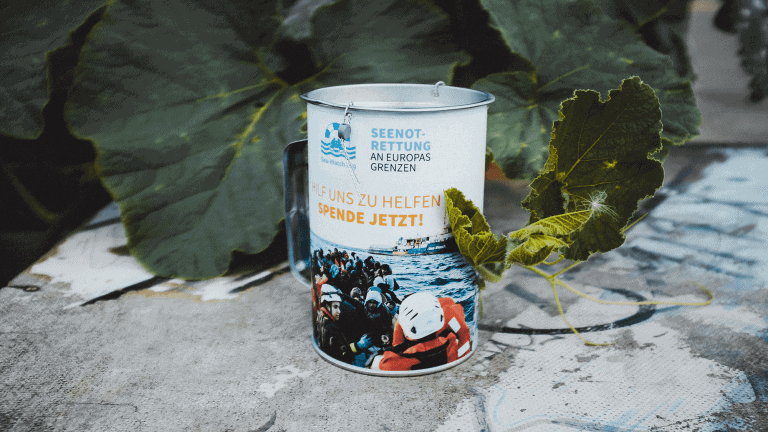 Unpopular Opinions? Here’s what we got!

Roller Skating and Racism: Why we need more...

How to build a Mini Ramp and Roller...

How to build a … Cheese Wedge!

13 Ways to Entertain Yourself while in Quarantine