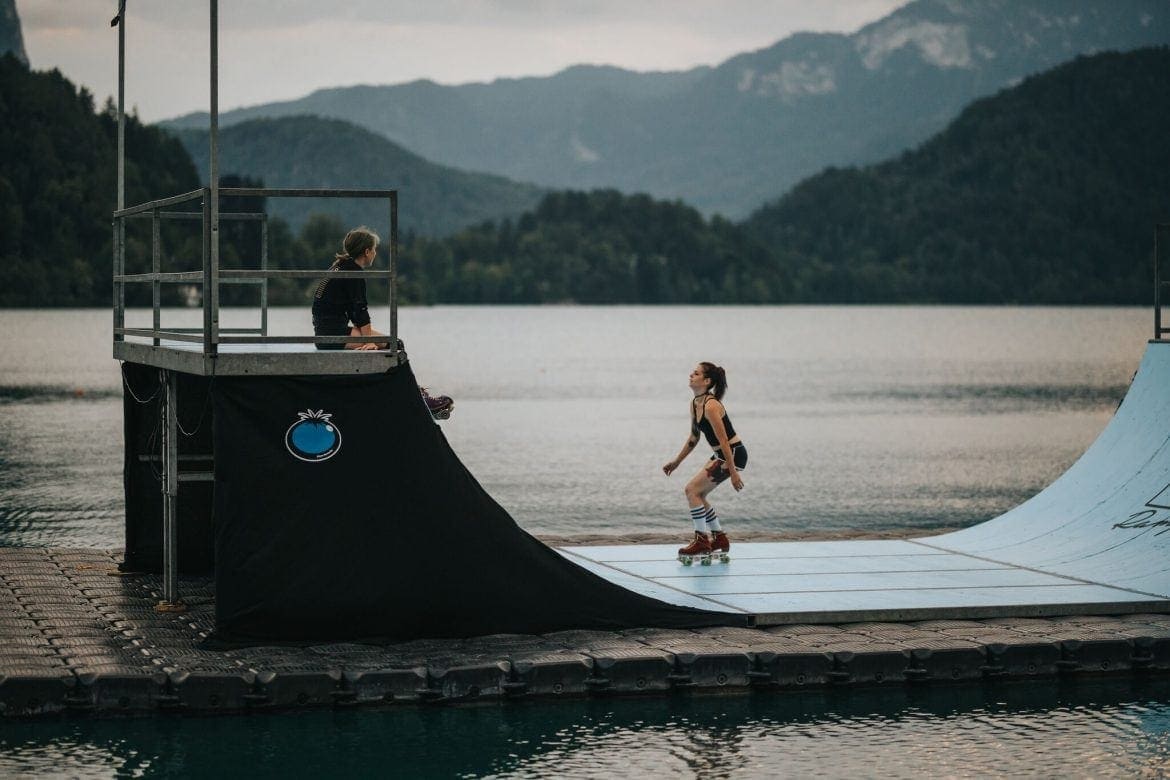 Rolka, a sports and outdoor event in Bled, will host the first roller skate competition in Slovenia, on July 6th. No other than Chicks in Bowls team rider Katja is the one who got it all rolling. And to make it even more spectacular the mini ramp where the magic happens is floating on the Lake Bled with a lovely view on the Julian Alps in the background.

The event is quite well known. It will be the eighth edition of Rolka (which actually is the Slovenian word for skateboard). So, traditionally the focus is on skateboard competitions. There will be three categories: Slalom race, hippie jump, where competitors make the attempt to break the Guinness World Record, and the last one will take place on the floating mini ramp.

The main focus is on having fun

“The idea came to me last year when I was thinking about how skateboards originally were made out of roller skates and that we have to combine these two sports at this event to give it some more life”, Katja says. By the way, the CIB Slovenian chapter will make some history by organizing this comp. “The competition won’t be that serious as you might think. It’s not the point to compete against each other, it’s rather representing our sport”, Katja says. She hopes that a lot of skaters show up and give it a try even if they are new. Just forget about any insecurities. The main focus shall be on having fun. And it will get quite international. According to Katja, skaters from Great Britain, Germany, Croatia, Italy, Austria and South America plan to show up. 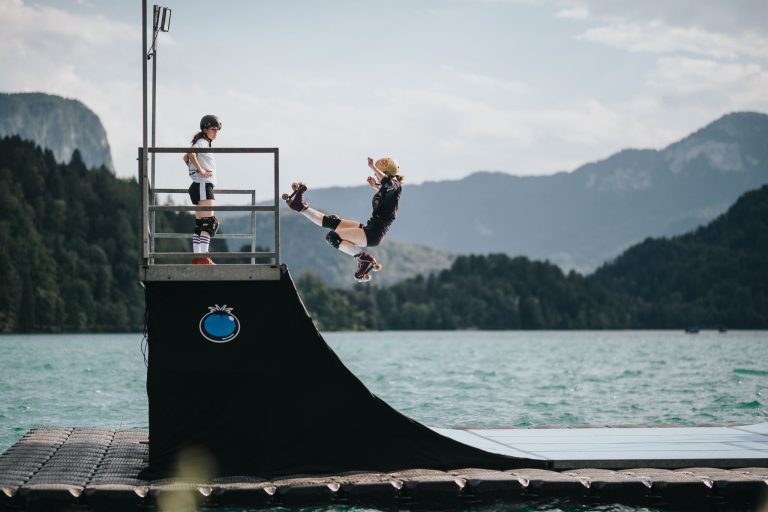 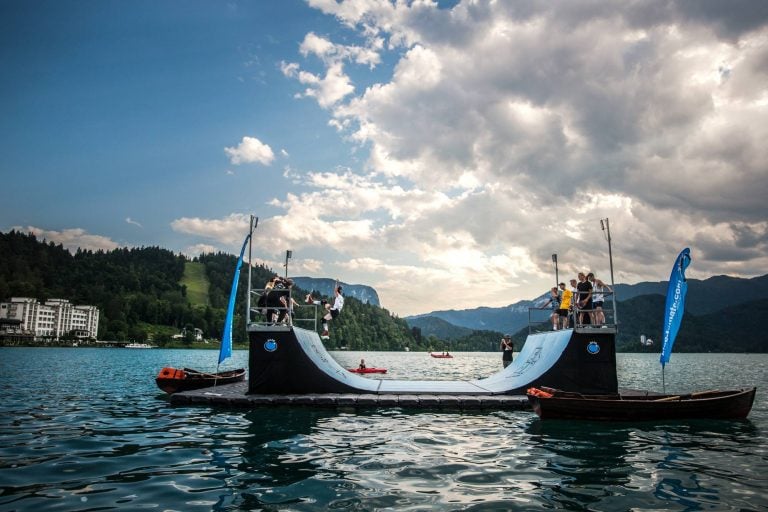 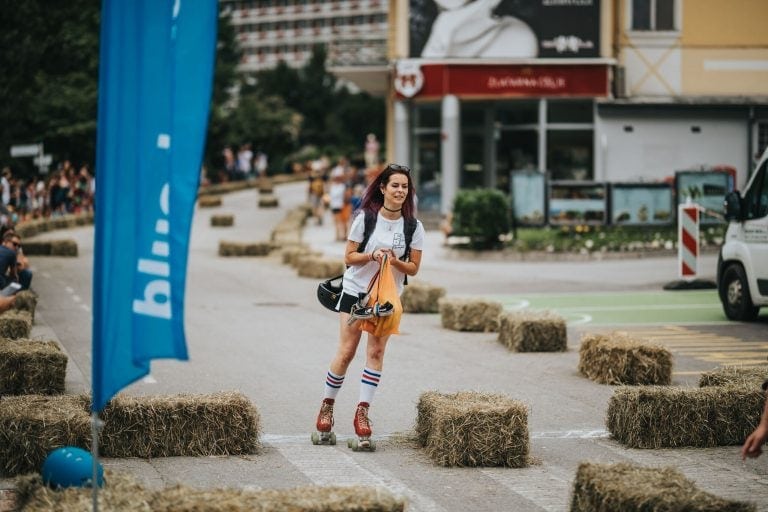 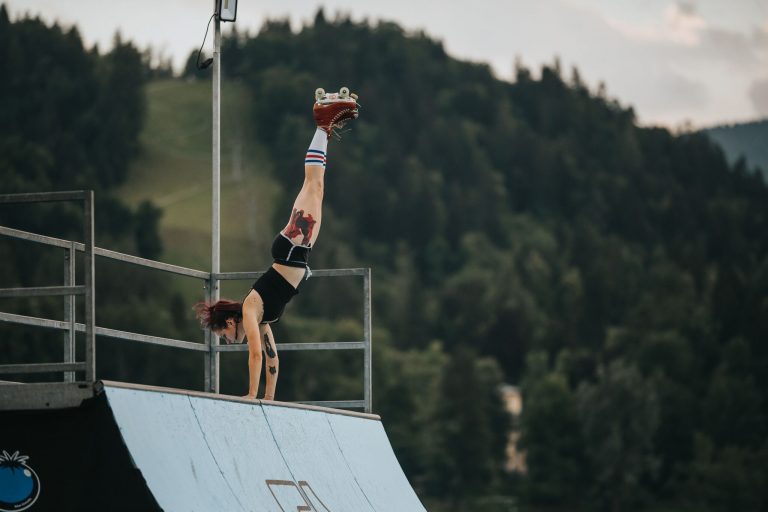 The event starts at 10 am and there will be lots of program such a music, food and shopping. The entry to the whole event is free. Don’t miss out on the first roller skate event in Slovenia and don’t forget your picnic blanket! Check out the Rolka website and CIB Slovenia to get more infos.

If the internet gods allow it, we will live stream the competition on our Instagram channel.

Competition:
Registration and contact info: rollergirlsquad@gmail.com
The entry fee for competitors is 5 Euros

Soft or Hard? – A look at skate footwear